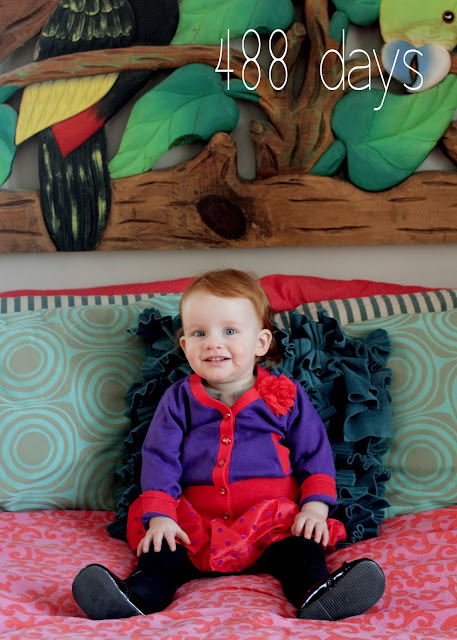 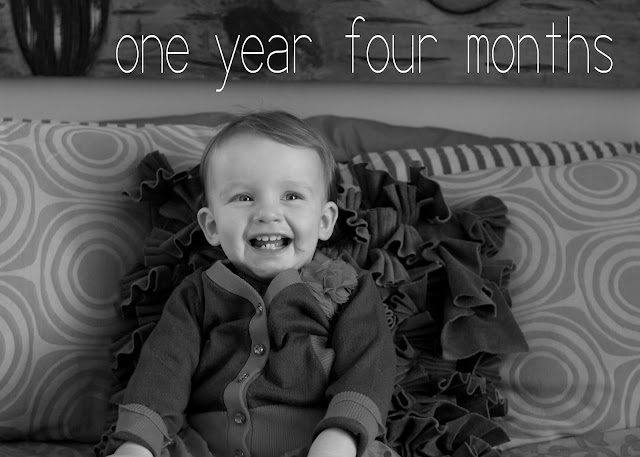 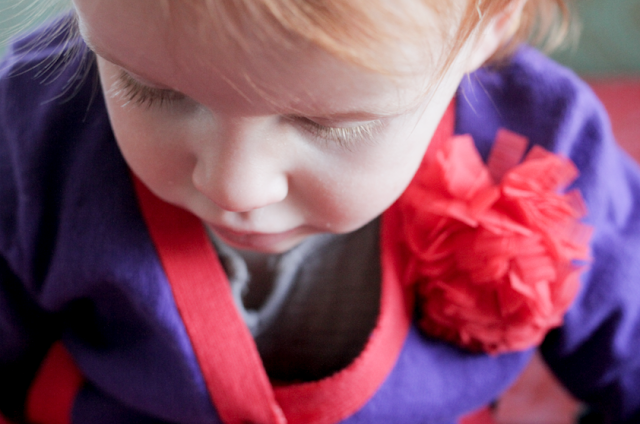 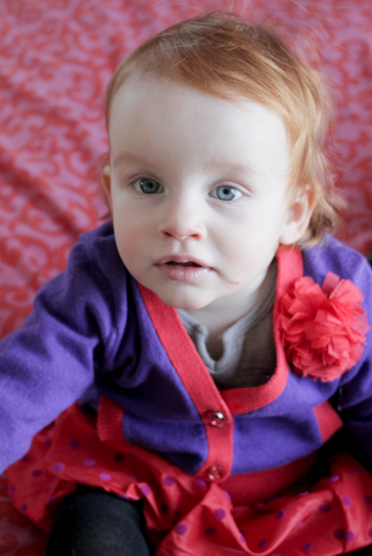 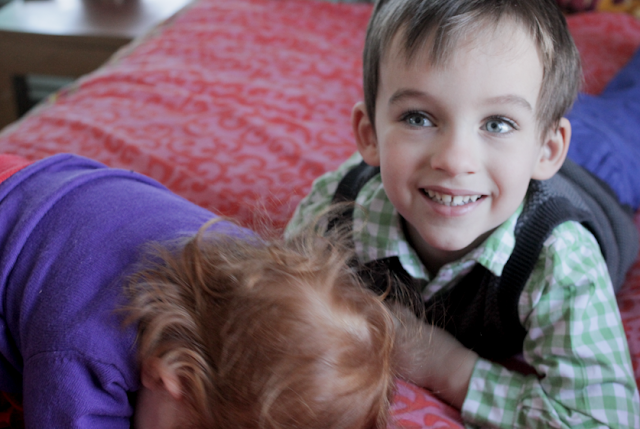 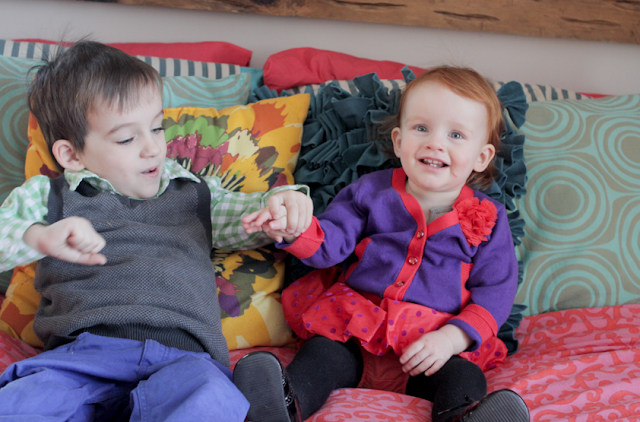 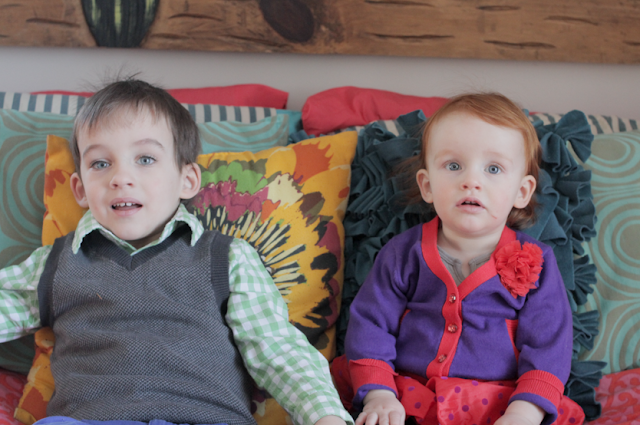 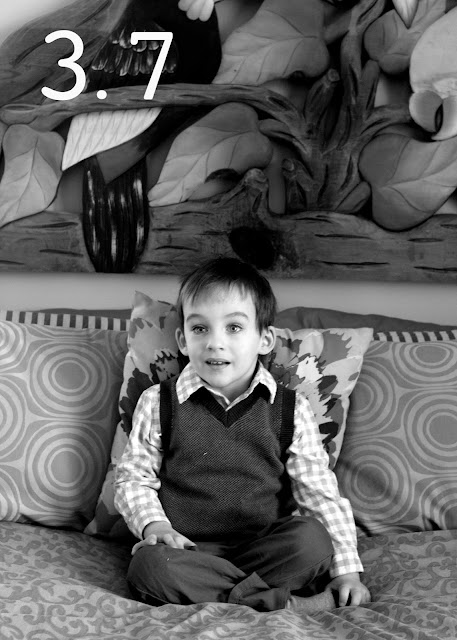 It's been a long while since I have actually said anything about the kids and the older they get, the cooler they are and I want to have it written down somewhere, mostly for me. Our little gal, is so fiery. It's true, she lives up to the redhead spirit. She talks a lot and is actually pretty easy to understand. Well, not in words but she communicates very well for not really talking. Let me try and make a list of words she says, or we can understand what she is trying to say although she seems to understand everything we say to her

She tries to do most things her brother does and is pretty daring. She warms up to people pretty quickly but is still quite attached to me if I am in the room. She is at that delicious phase where they are cuddly, and snuggly, but not talking so much. She screams a lot too but it's still cute because she really lets it roar for a wee thing.

Oh our boy...he is really emerging into the coolest little guy. He talks a lot and more clearly. This morning, he got into bed with Mike and started singing "You are my sunshine" and Mike said it was the cutest thing ever and tried to bribe him with pizza at lunch to do it again. He is very into trucks, machines, racing his bike, and painting but he is doing a lot more imaginary play too. This morning he had a pretend dog with him and yesterday he handed me my ipod and told me Bob wanted to talk to me. When I asked who Bob was he said, "Bob, the builder".

He can count into the 20's but not really in a row. Actually he thinks he can count to 100. He likes to do dancing and fighting moves. He's very sweet to his sister minus the occasional hitting.

Bummer, our girl is waking up and I don't want to hold off posting this until she wakes up because it will never get done.

That's better than nothing :)

Posted by Chris No comments:
Labels: months, our boy, our girl 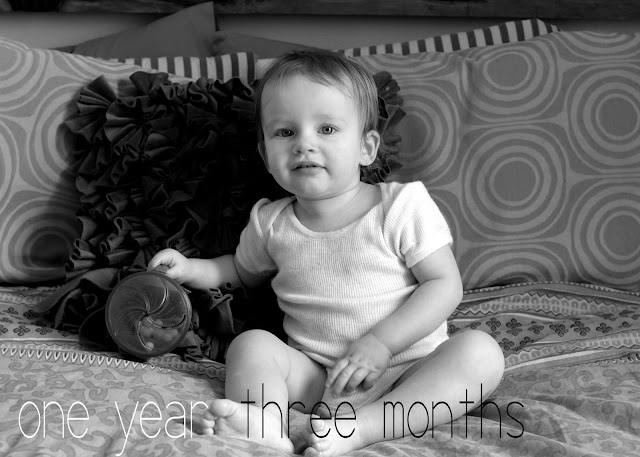 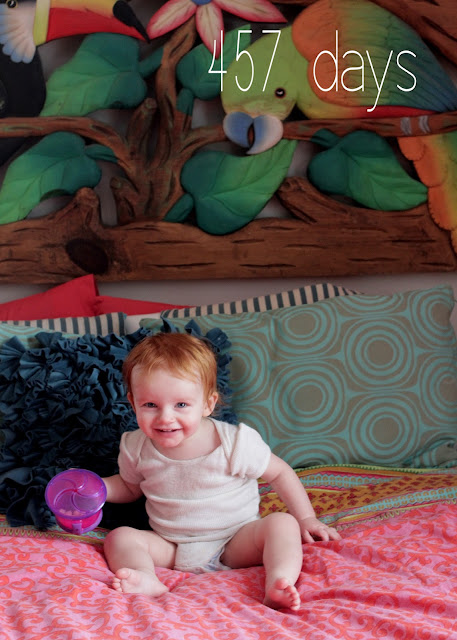 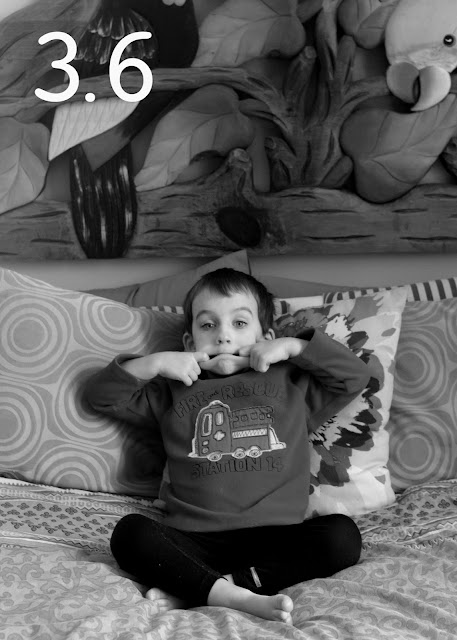 I took these photos last month but never posted them. It's been a blur of sickness this last month. In fact, Roxcy girl had an undiagnosed roaring ear infection in her photos so it's a miracle she looks as good as she does. I wanted to post these before I post this month's pix.